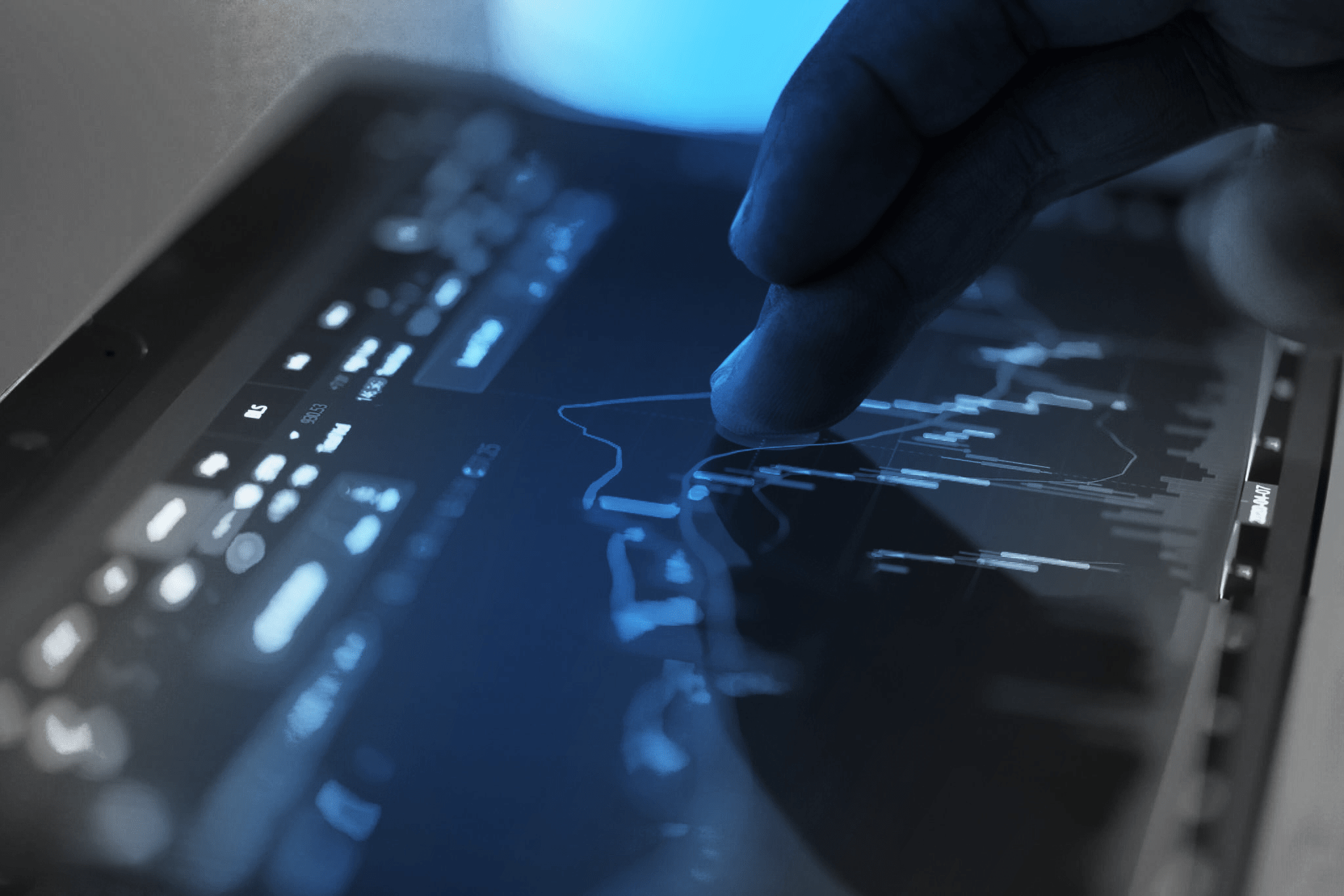 Death Sentences & Births of Gurus in the Digital Currency Technology!

Both Mobile payments and electronic wallets have witnessed exponential growth worldwide; increasing in both developed and developing countries. Electronic or digital wallets have existed for a little over a decade while mobile wallets have only recently emerged.

While both mWallets and eWallets are different solution branches of the same technology tree “The Digital Currency”, they are still mutually integrate-able to a great extent.

Despite the recognizable revenue both digital currency technology branches have generated, there were still some endeavors (solutions) which were clinically announced dead or are now suffering a strong slew.  For the eWallets, the most recognizable of those which have either skyrocketed or had a well-paved foundation in the market yet lost/loosing their heartbeats were PayPal and Amazon Wallet;

We probably all have PayPal accounts now -even in Egypt- simply because in majority of the online venues it is becoming the only viable method to make an online payment transaction. Myself, for instance had first created my PayPal account a few years ago without even fully realizing what it was or what I was doing. I had never used it afterwards and it became obsolete. PayPal since its phased launch in 1999- 2001 became the pioneer of the electronic payment space with continuous growth at a rate of approximately 18% year after year.  Annual revenue generated in 2014 was a little under $8 billion for around 157- 160 million active accounts.

PayPal promised online shoppers card data security and a fraud risk free experience -which is undeniably tempting for cyberholics-, retail and corporate account types, inter-account transfer service. They had also provided mobile transactions through their mobile application as an alternative to traditional online card-based payments. It works similar to the process followed of the website version only through PayPal Mobile application where customers are able to purchase online and pay using their same PayPal online wallet.  Paypal became the biggest investment eBay has acquired; saving eBay organization itself.

So, what’s the problem then?

While PayPal is still for the time being a market leader and despite their ravishing success, there are unmistakable doubts about this solution and a huge space for improvement or a progressive decline.  Most of the marketing and attention of PayPal product was based on its fraud-free design while there were shortcomings in other aspects of the Mega solution. I will intentionally skip the simple usability and customer experience drawbacks of PayPal wallet and only shed light on a couple critical solution concerns (beside the countless reported frauds, of course).

PayPal offers a buyer protection guarantee for its customers which is in essence guaranteeing the merchants you are buying from through PayPal are trusted by PayPal. So, if you haven’t received or don’t like what you paid for PayPal guarantees your money back. Seems to be an over the top feature I would first say but does it work and how does it work and when and how exactly do you get your money back ? That’s what defines and distinguishes a service when provided, the logistics of it. So how is this guarantee was actually executed is one of PayPal’s big advertisement bluffs.

Based on your consumer experience, is using an eWallet better than using your credit card online or is this a matter of being careful about the online merchants which you are buying from? Do credit card payment processors and issuing banks care much more seriously to resolve disputed transactions and better guard your data and return your money when claimed?. These questions remain unanswered for the time being.

PayPal Account Freeze Policy; PayPal may freeze your account in cases, for as long as half a freaking year! If they suspected foul play, the account balance does not reach a certain limit based on the account type, there was a change of address, receiving money from countries defined by PayPal as fraudulent nations. This basically means whatever money you own in your account you cannot use and they can invest it in deposits with millions of dollars’ worth on floating interest collectively for all the restricted/frozen accounts. Well, it seems that it is in PayPal’s best interest after all to unrealistically tighten this business policy so that your account becomes suspicious as often as possible, doesn’t it !

Today’s digital currency giant processor PayPal may be forced to pay over $25 million (as I vaguely recall $15 million confirmed court rulings and $10 million still under legal proceedings) to resolve consumers allegations for the PayPal credit program in which they enrolled consumers without their knowledge or consent charging some of them with fees when payments were missed. The Feds have accused PayPal of engaging in deceptive advertising and the US government and Obama Administration has begun to shed lights on the misuse of online payment processors, automatic program subscriptions for consumers and poor dispute resolution.

With the Government condemning PayPal’s deception and customers dissatisfaction mounting this year, it may in the coming year(s) witness a dramatic decline in its total payment values, revenue, and customer retention. Only a logical conclusion to the the pattern and reputation which they have developed across the years ranging from the various reported undetected fraud incidents, unresolved/ delayed disputes, besides the credit program allegations and lawsuits.

Unless PayPal executives and decisions makers stop and re-evaluate their policies; it requires no whiz to predict the downfall and arise of smarter more efficient competitors which have already begun crawling in the market backgrounds.

The Amazon Wallet was (or shall I say will be) alike an amazon-based electronic pocket for customers to add their rewards, gift cards and loyalty points (balance) as well as their payment methods (credit cards, debit cards, fixed-value bank cards) for usage across Amazon and some of its authorized merchants. The amazon wallet application simply operated by customers scanning or typing in their gift cards, loyalty cards and membership cards into your Amazon Wallet balance pouch. The information is then displayed as a barcode, QR code, text or image, which is what is shown to its merchant network. The amazon wallet is not actually a standard wallet application since you cannot make purchases through it, it merely is a vault for storing rewards and gift card points into the application for usage within amazon itself and its limited merchant network.

The shocking progression of this solution is that after months and months of design, development and testing; precisely six-months after the beta version was released LIVE to customers downloadable from Google Play, Apple Store and was pre-installed on the Fire Phone which was released about the same time of the wallet beta version launch.  the application was announced terminated.

Amazon did not explain the exact reasons why the app was being killed after a beta version has been launched but as stated by Tom Taylor the amazon payment boss that there was mounting pressure to go faster by Jeff Bezos, the Amazon CEO and my personal speculations is that this rush alone could have resulted in the consequent product’s death. Sadly, amazon despite of its gigantic customer base reaching approximately 250 million active customers could not take advantage of such distinct market positioning for penetrating the ePayment Lands.

There is still vast untapped space in this amazing fertile market with the number of online transacting users increasing every single day worldwide and with peaks on some interesting solutions to reemerge we shall keep our fingers crossed.

While some innovative robust payment solutions already exist such as Google Wallet, Apple Pay, BrainTree and MasterCard’s PayPass wallet the grass is still green and could still get greener in the cyber world. The ePayment space is still a  fertile virgin land with great potential for penetration and a large loud ticking clock.

Developed by Abstract © All Rights Reserved​